We Are Temporarily Closing Our Doors

It is with great sadness that we have been forced to temporarily close Crown Windows until further notice. The safety of both our customers and teams is of utmost importance, and with the latest Covid-19 government update in mind, we believe that this is vital in their protection.

We would like to express our sincerest apologies to all customers who have had their project postponed, and we thank you for your understanding. You will all be our first port of call the moment we reopen!

However, We Are Still Providing Quotations Remotely

We are now using our 3D mapping tool to provide virtual quotes to new clients interested in window replacements. All we need is the following: 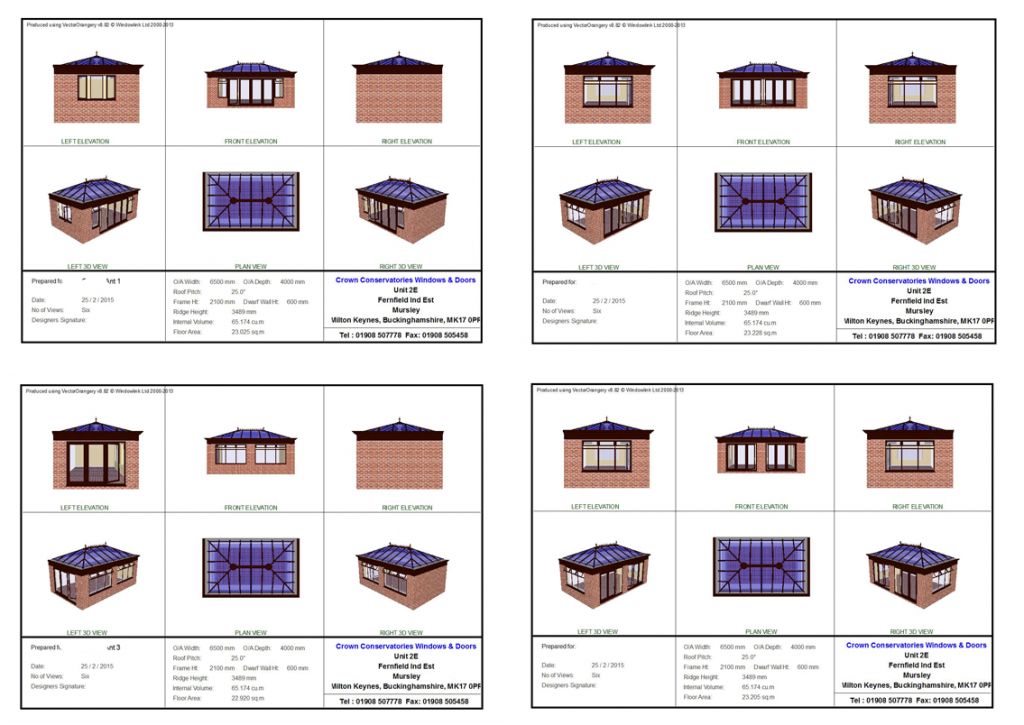 We are rated 9.8/10 by our customers on Checkatrade.