Find out more information about How We Will Be Following Government Guidelines. 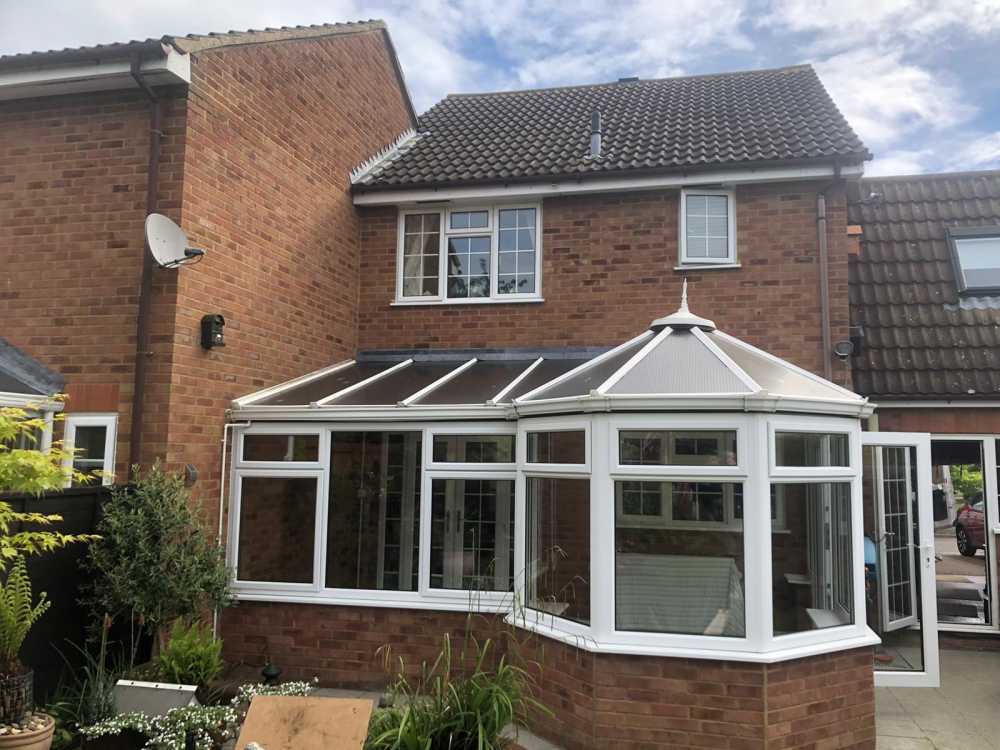