Get A Quote Today

In terms of the glasses, there are various styles and types. If you would like to give your dream conservatory a slightly more 18th/19th century feel then you can also add decorative glass.

18th and early 19th centuries was when the Georgian Conservatory was first introduced, with its modern look along with it’s benefits of its rectangular size providing extra furniture space. Doors can be situated on either 3 x walls. Although this conservatory goes back along way, it has a timeless appearance  that suits both old and new properties.

Get a free quote

For all our services 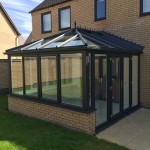 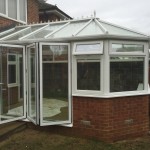 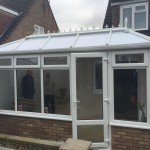 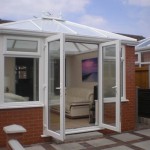 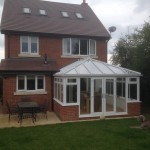 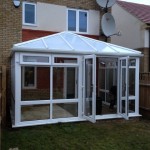 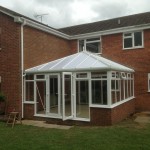 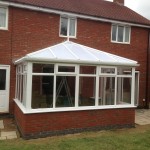